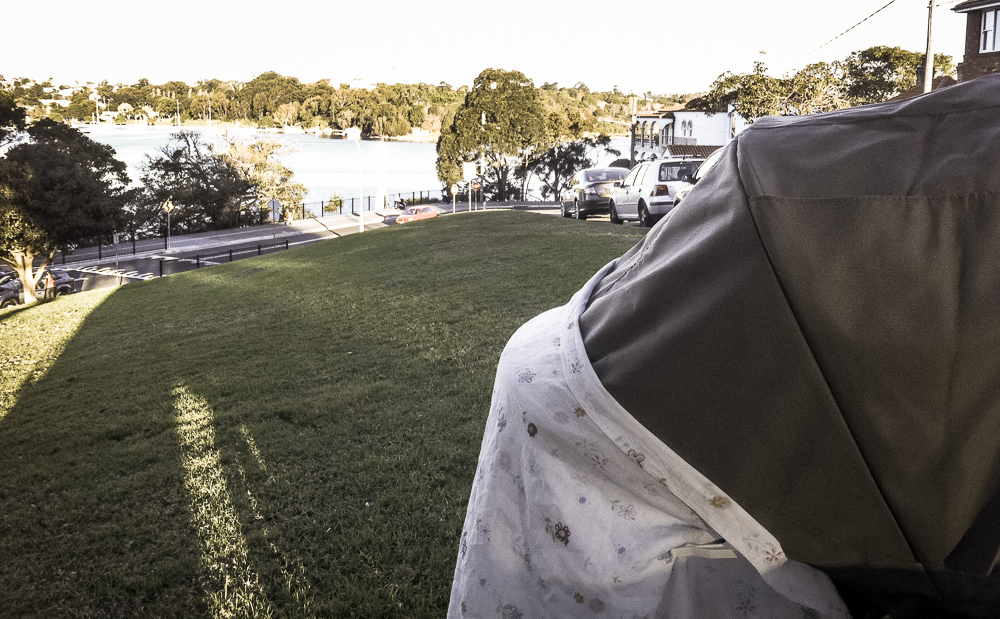 I saw this post earlier in the week on Mamamia about Editor in Chief Jamila Rivzi’s decision to ‘lean back’ after having her first child. As an occasional reader of Mamamia, I had noticed that Jamila seemed to be back at work relatively soon after having her baby. Her writing was very baby centric, not surprising considering that’s all that is on your mind in the months after bringing a child into the world. I felt a bit sorry for her as it seemed like she was conflicted by wanting to be immersed in the world of baby when her former working life was calling her.

Turns out, I was right. She has decided to step down from her senior management duties as she wants to spend more time with her little boy. She’s pretty lucky to work where she is, as she still has a very prestigious title (Editor at large) while maintaining her work-life balance.

I found myself in the exact same scenario a bit over a year ago. I was getting ready to return to work after my maternity leave and I was not happy about it. My baby girl was 9 months old, and although I was thrilled that my hubby was about to get 3 months paternity leave with her, I dreaded going back to work.

Most of my friends and colleagues didn’t understand. “But you love your job,” they’d say. And that’s true; I did love my job as an online editor in the fast-paced world of news journalism. Talk about fight or flight – a story would break and I would be writing, tweeting, facebooking, getting quotes, checking facts and liaising with my colleagues all before drawing breath. It was heart pounding, exhilarating work and it felt important. When I left to go on leave, I worried that I would miss it.

However I loved maternity leave more than I could have imagined. I loved all the baby activities, meeting other new mothers and getting to know my little girl. I liked the fact that I was active – we went for countless walks, joined a mums and bubs yoga class and visited the local pool for swims. After years of sitting behind a desk, I had never felt so healthy.

Most of all, I liked the person I had become on maternity leave. I was forced to slow down and I realised I enjoyed taking time to do things. After years of darting from one task to another, I took the time to stop and breath. Instead of dunking my tea bag briefly into a mug, I let the leaves infuse languorously in a pot. Catch-ups with friends sometimes stretched late into the afternoon. Often I chose not to drive, instead taking the time to walk and watch my daughter explore the world around her.

Surprisingly, I also really enjoyed having a break from the rat race. I have an A-type personality and have always strived for the next goal. Even my holidays at uni were spent on work experience with various newspapers and television stations. For once in my life I was perfectly happy for the world to go on without me as I lived in this maternal bubble.

However September 2014 rolled around and that bubble was about to be popped. Despite my reservations, I returned to work 4 days a week and hoped that I would get back in the swing of things and resume my love of the job.

Muscle memory kicked in and for the most part I did ok, but the passion wasn’t there. I couldn’t give what I used to be able to give. In the old days, if breaking news happened at knock-off time (which it often did), I would stay back until the work was done. That wasn’t an option anymore. After all, the daycare centre doesn’t care if there is a leadership spill or a big fire, they just need me to pick my daughter up on time.

There were changes afoot in my company and there was an opportunity for a new role with more responsibility but also more unsociable hours. Once upon a time it was my dream job and there it was in front of me, sitting on a platter. My time off had made me realise that I wanted a different kind of career. After much soul searching, like Jamila I decided there was a different path for me, so I left.

It’s now a year later and I can say I am a much more content person. At the moment I work three days a week in a family friendly company as an online editor. I also write as much as I can which is immensely satisfying for the creative side of my brain. Most importantly I have time with my daughter. I have four full days with her where we go to playgroup, play with her cousins and spend time as a family with Daddy.

I still feel like I have an A-type personality, but now it’s a calmer, less frenetic one. I know whatever roles I take on in the future will have to be completed without a side of crazy. Maternity leave gave me much more than time to bond with my new baby. It gave me the time and space to work out who I want to be and how I want to achieve my goals.